A recent blog post addressed the presumption under Minnesota law that a parent is entitled to have at least 25 percent of the parenting time with their child. Other notable presumptions in family law exist today that a parent also should know. They involve two types of custody: (1) legal custody: and (2) physical custody.

Physical Custody of the Children 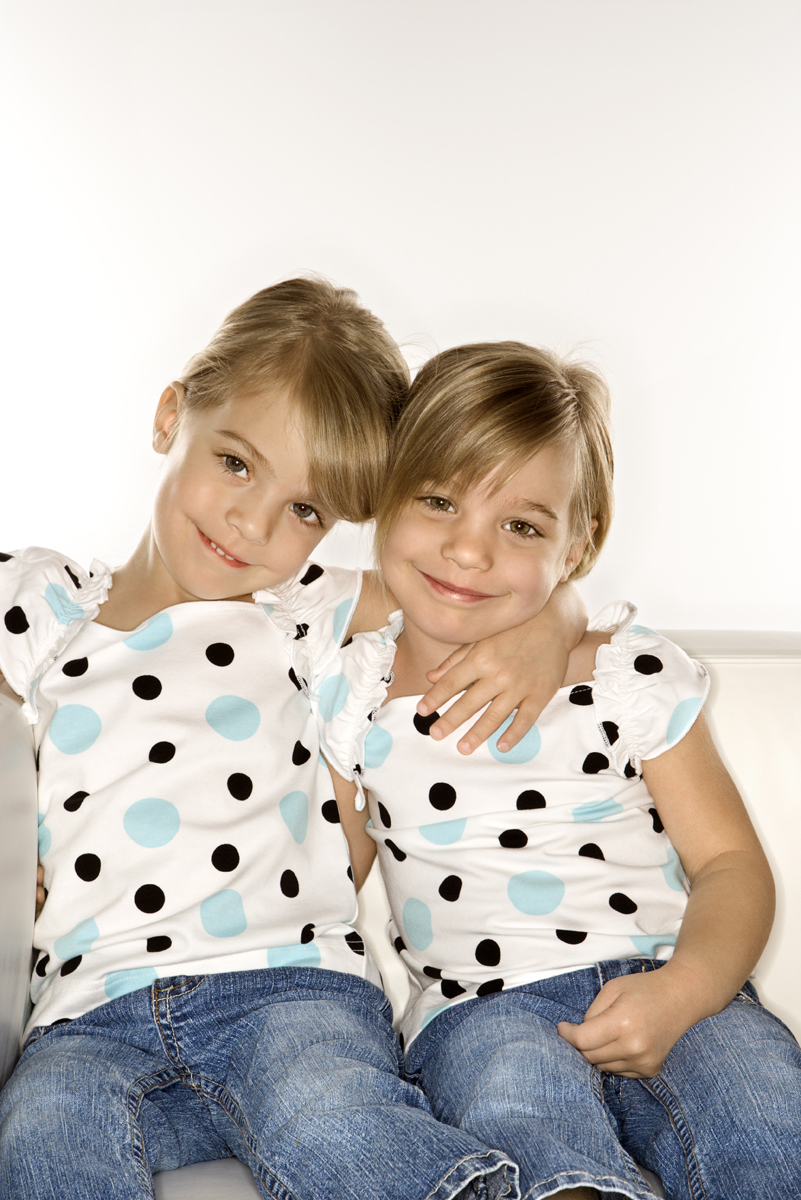 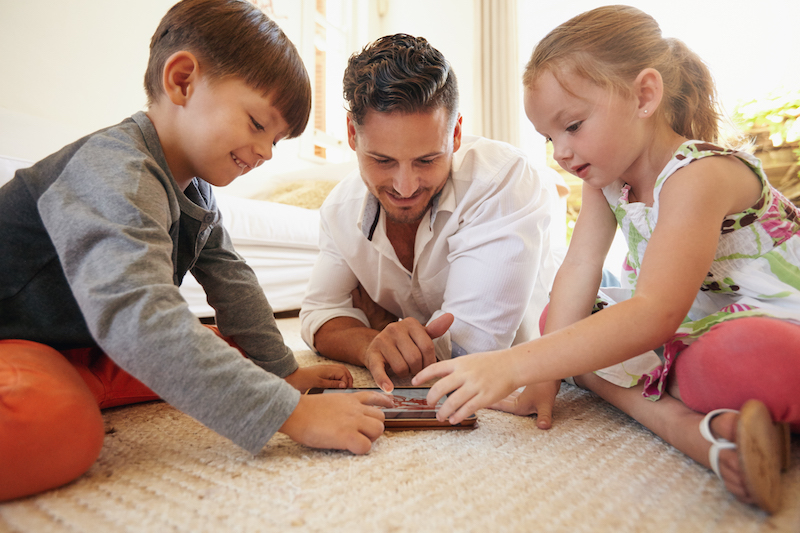 Minnesota law presumes that joint legal custody is in a child’s best interests. But this presumption is rebuttable. This means that a court may choose not to award the parents joint legal custody, and instead award sole legal custody giving one parent sole authority over the child’s upbringing, should there be evidence that the parents are unable or unwilling to cooperate in the raising of their child, or there has been domestic abuse.

There is a rebuttable presumption against both joint legal custody and joint physical custody when domestic abuse has occurred between the parents.

Finally, there is no longer a presumption that the primary caretaker of the child be awarded custody. A parent’s role as a homemaker and primary caretaker for the child, regardless of the parent’s gender, is just one of the many factors a court will consider when making a custody determination.

These are just a few of the things a parent should know about child custody law in Minnesota. They also emphasize the importance of having a knowledgeable and experienced family law attorney like the attorneys at Jeddeloh Snyder Stommes represent your interests as a parent.