What is a Downward Dispositional Departure?

In Minnesota, offenders convicted of certain felony offenses, coupled with certain criminal history scores, are presumed to serve a set prison sentence. The Minnesota Sentencing Guidelines Commission has organized this information into grids, one for “standard” offenses, one for sex offenses, and one for drug offenses. In short, a downward dispositional departure occurs when an offender is presumed to serve a prison sentence but is instead put on probation.

The horizontal axis represents an offender’s criminal history score in terms of “points.” People accumulate these points via prior felony convictions, whether they are “in custody” at the time of the offense if they have a certain prior misdemeanor or gross misdemeanor convictions, and for prior juvenile convictions. As you accumulate more points, the presumed length of sentence for a specified conviction increases.

Each grid has some boxes that are gray and some boxes that are white. The gray boxes represent offenses with severity levels/criminal history scores that are “presumed stays of execution.” This means that instead of prison, the person is put on probation but has a set number of months in prison hanging over them should they fail to comply with probation. For example, on the standard grid a second-degree assault with a criminal history score of two results in probation with 33 months of prison hanging over the offender.

Each white box has three numbers: one on top, and two that represent a range. Each number on top represents what is presumed to be the sentence. The range below represents a low-end and high-end of the sentencing options. If a judge pronounces a sentence higher or lower than the specified range, that is called a durational departure (discussed in a forthcoming blog).

As stated above, a downward dispositional departure occurs when someone is convicted of an offense and, coupled with their individual criminal history score, is presumed to serve a prison sentence but is instead put on probation. Essentially, the white box is converted to a gray box. 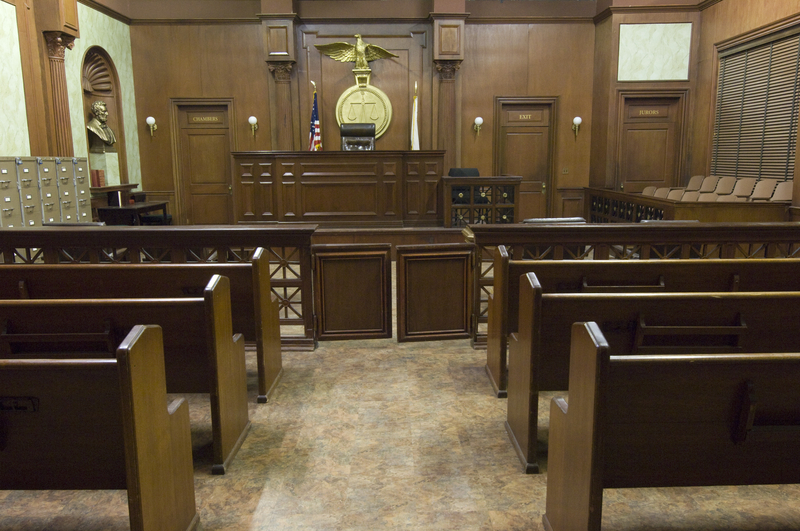 In order for a downward dispositional departure to be granted, a judge is required to focus on the offender. There are a number of factors the judge is to consider:

Do you need a defense attorney?