We believe parents should feel that their children are being completely supported with child support, child custody, and parenting time. Be sure you know your rights, before life takes an unexpected turn. 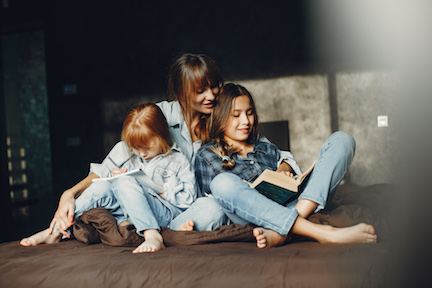 What You Should Know About Child Support & Child Custody

Child support is the act of a parent financially supporting their child using their own income. Another component to child support is child custody. Child custody exists when one of the parents has custody of the child, they are in charge of completely supporting the child. Depending on the judge’s perception of the family situation either both or one of the parents will be given custody. Perception will be the principle element to consider when the child support case is being determined by the judge. 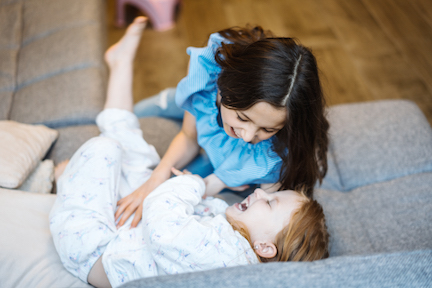 Who receives custody of the child?

There are many factors that go into deciding which parent, if not both, should obtain custody and support of the child. This decision is made by a family law judge. The factors that the judge uses to decide the ruling are based on which parent would be a better protector and supporter of the child. In other words, what’s in the child’s best interest. These decisions are also referred to as custody agreements.

Custody agreements intertwine with child support by coming to a decision on who retains the legal rights of the child and who will have to make the child support payments for the child. Again, the court will make these important decisions in the child’s best interest. Custody agreements, bring about the compromise for the amount of time the father and mother are allowed to spend with their child before the other parent has the chance to spend time with them. This compromise is known as parenting time.

Taking Time to Support Your Child

Every parent is entitled to some parenting time. Unless the parent is considered dangerous to the child, the child’s parent or legal guardian, or themselves they should never be denied parenting time. It would be unfair for the child to have to live with a destructive parent. It would also be unfair to the parent who is considered to be the safer of the two parents. Unless you are an unstable and volatile parent, you should always have time to parent your child. The court judge will determine whether the parent is safe for the child to have visitation (parenting time) with them.

During this complicated time, it’s necessary to continue to be positive parents and have a healthy parent-parent relationship. If you have struggled with the other parent in the past, being forward-looking will bring out the positivity in the child as they are going through this extremely difficult time in their lives. Having a positive parents will make a drastic difference for the child’s immediate and future well being. 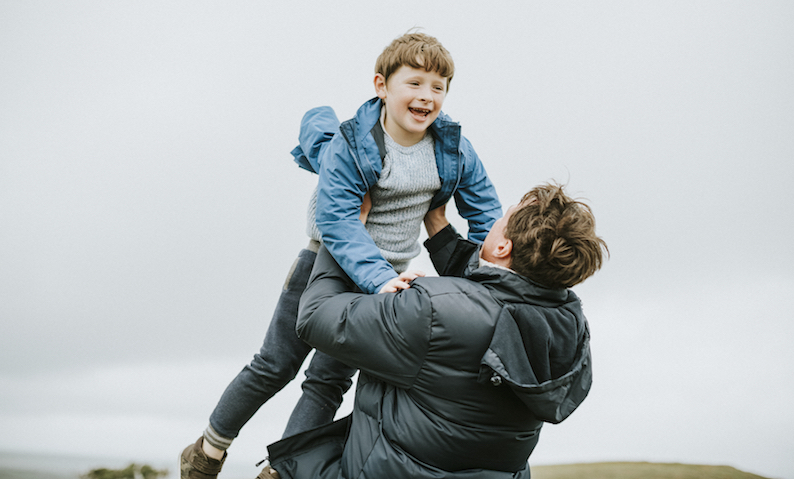 There are many factors to consider in child support cases and the process can become complicated quickly. Child support proceedings are filled with many complex situations that will effect how and when child support is awarded. Ensure your making the best decisions for you and your family. Make sure to consult a child support attorney who is accomplished in child support laws and has the experience to handle your case with confidence.