Divorce vs. Legal Separation in Minnesota

The term Dissolution of Marriage has the same meaning as Divorce under Minnesota statute. The meaning of the term Legal Separation is often confused in many ways, especially involving divorce proceedings. There is a difference between Divorce and Legal Separation and the effects of each can make a difference in other areas of the law.

A Decree of Dissolution of Marriage – a court order granting a divorce – completely terminates the marital relationship of the parties. The court divides property and debt, grants or denies alimony (also called spousal maintenance), determines custody and parenting time for any minor children of the parties, determines child support and resolves all other issues pertaining to the parties.

A Legal Separation is initiated in a similar way to a divorce proceeding but has different effects. Two people who are married and choose to live apart are not legally separated. A Legal separation is a court determination of the rights and responsibilities of the two married individuals arising out of the marital relationship. Most common is that a couple legally separates to divide income, debt and assets and the court, in granting a legal separation, issues its Decree of legal Separation that makes those determinations. The court only has to determine that one of the parties is in need of a Legal Separation. However, after the Decree is docketed by the court, the couple remains married for all purposes not covered in the court’s decree. This can impact both individuals in different ways. 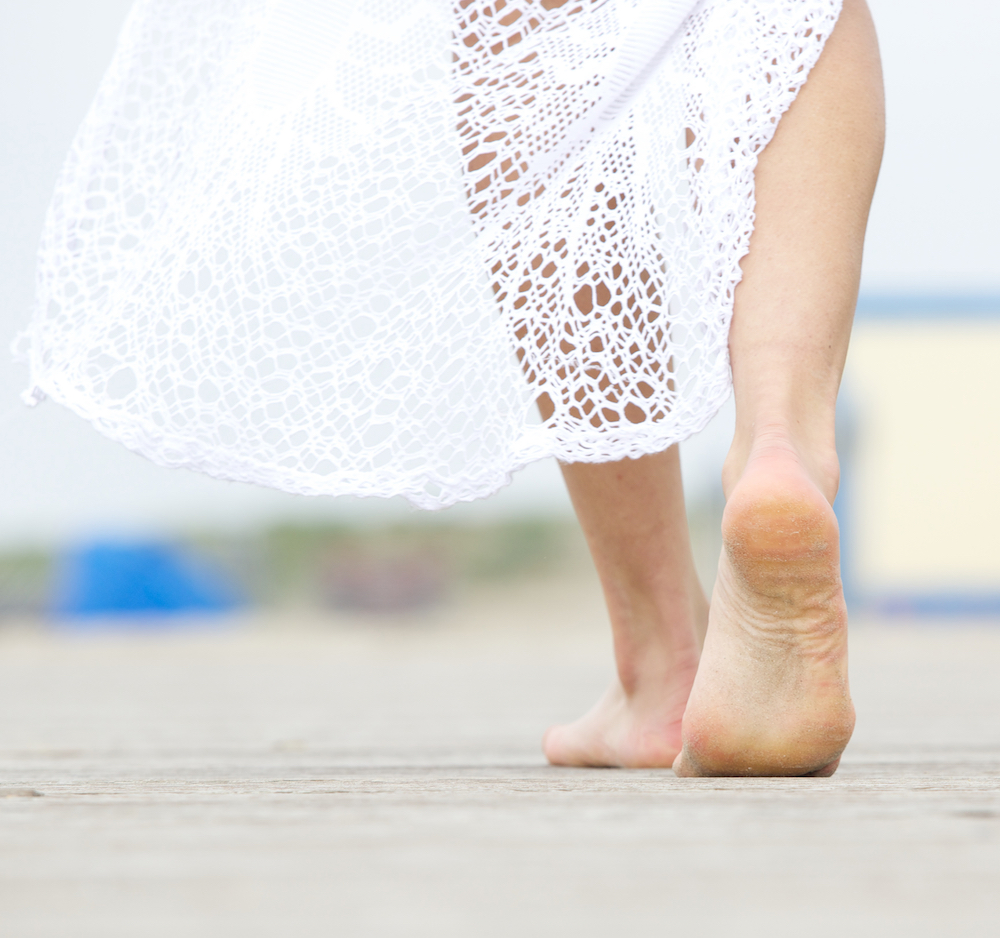 Minnesota has an evolving statutory and case-law scheme governing marriages. The foregoing is a snap-shot of the comparison of Divorce and Legal Separation and is not to be used to define any specific situation and is not to be considered as legal advice. If you or someone you know has a specific situation they wish to discuss and obtain advice on how to handle, please contact St. Cloud Divorce Attorneys at the Law Office of Jeddeloh Snyder Stommes for more information!

Do you have questions about divorce?